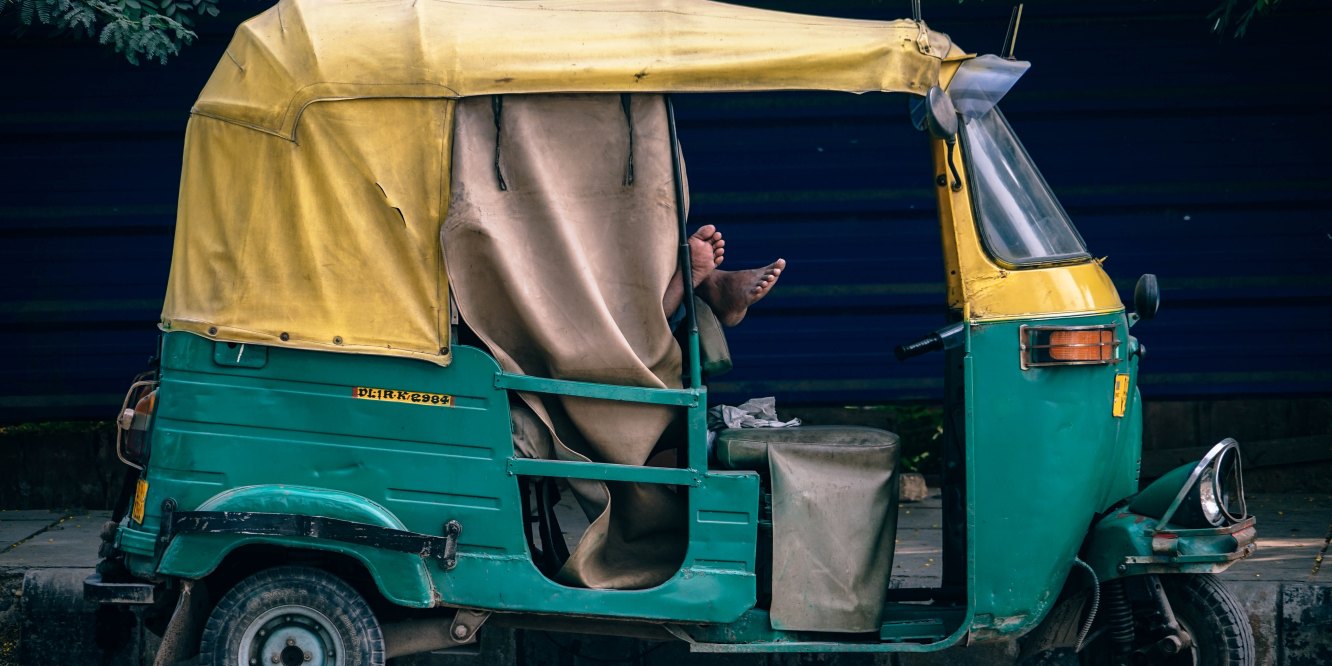 Every time I step out on to the street in Mumbai my inner sociologist marvels.

A city teeming with people in every nook and corner, Mumbai has much to offer to the observant eye. I am, however, going to focus once again on the traffic in the city. Only this time I want to share what it tells me about the prevalent individual and collective mindset.

The first thing one sees in the city is the lets-get-this-done attitude which many before me have witnessed. This is evident in the scores of people pouring onto the streets to get to work even when it is, literally, pouring outside.

As someone who has grown up in Mumbai I find the level of rage on every other face on the roads, however, alarming. This is because such a collective attitude can result in a total breakdown of law and order.

And it does. It is evident in the screeching cacophony of car horns on a road where traffic has not moved for hours. It is seen in the critical mass of people needed for an individual to safely cross the road. It is visible in the crass consumerism abundant in the city as the country rediscovers its wealth after the shattering  economic impact of colonization and decolonization.

But most frightening, and criminologically engaging, is the blatant disregard for any rules that inconveniences an individual, rich or poor. Almost everyone turns a blind eye to the traffic signals, crossing the road can occasionally turn into mudslinging matches between drivers and pedestrians and the mob appears to cherish a chance to display its might.

Its almost as if every individual has signed a social contract with the state to disregard the law in return for its protection.

Excuse the deliberate, alternate application of Thomas Hobbes’ ideas,will you?

I write about art, design and life as a creative! View all posts by Sonali Gill

This site uses Akismet to reduce spam. Learn how your comment data is processed.